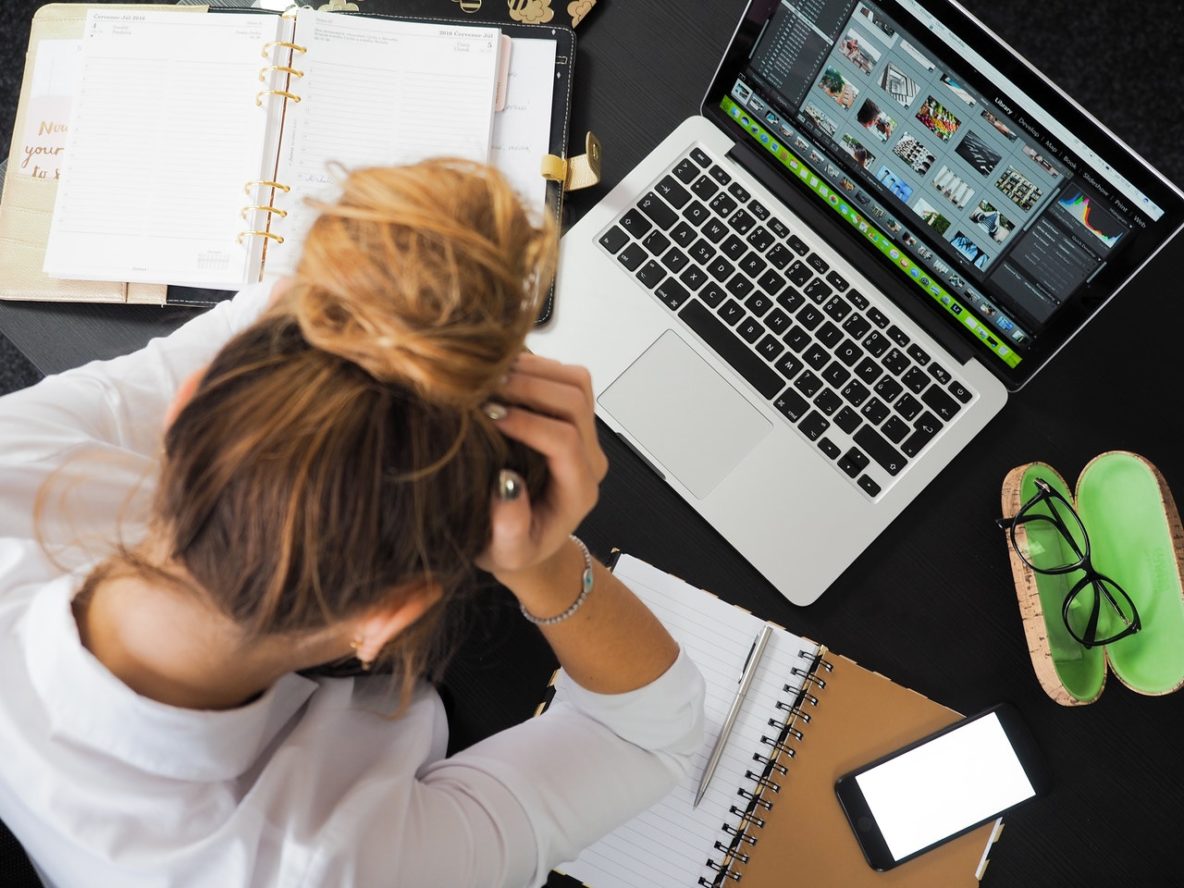 Anxiety is a feeling of nervousness, unease, or worry that typically occurs in the absence of an imminent threat. It differs from fear, which is the body’s natural response to immediate danger.

Anxiety is part of the body’s natural reaction to stress, so it can be helpful at times, making you more alert and ready for action.

It’s common to think about anxiety in a way that may hinder our ability to overcome it. “The biggest misconception about anxiety is that it’s to be feared and avoided at all costs,” says Noah Clyman, a licensed clinical social worker and director of NYC Cognitive Therapy, a private psychotherapy practice in New York City.

“I teach my clients that negative emotions, such as sadness, anger, and fear, are important to our survival, and emotional discomfort is a very normal, universal human experience,” he says.

How Many People Have Anxiety Disorders?

According to the World Health Organization, an estimated 3.6 percent of the world’s population suffers from anxiety disorders.

The National Institute of Mental Health reports that 19 percent of American adults are affected by an anxiety disorder each year.

A review published in June 2016 in the journal Brain and Behavior of 48 studies noted that anxiety was more prevalent in women, in people under 35, and in those who live in North America or Western European countries.

The review, conducted by researchers at Cambridge University in England, also found that people with chronic health conditions were more likely to experience anxiety. According to the review, almost 11 percent of people with heart disease in Western countries reported having generalized anxiety disorder (GAD). In addition, 32 percent of those with multiple sclerosis had some kind of anxiety disorder.

Researchers think that the following may influence whether you develop an anxiety disorder:

Genetics Anxiety disorders are known to run in families.

Traumatic Events Experiencing a stressful or traumatic event, such as the death of a loved one or childhood abuse, may trigger the condition.

Brain Structure Changes in the areas that regulate stress and anxiety may contribute to the disorder.

“There is a genetic component to anxiety disorders, no doubt,” says Suma Chand, PhD, director of the cognitive behavior therapy program in the department of psychiatry and behavioral neuroscience at St. Louis University School of Medicine in Missouri.

“This tends to make the individual vulnerable to developing an anxiety disorder, rather than cause them to directly inherit one,” she says. Environmental factors, she adds, interact with genetic predispositions to trigger the onset of anxiety disorders. A study published in August 2017 in the journal Emotion may offer clues as to how both genes and environment combine to make anxiety take root.

When researchers from Pennsylvania State University in State College and Rutgers University in Newark, New Jersey showed babies pictures of angry, happy, and neutral faces, they found that the infants of anxious mothers took longer to look away from the angry faces, which meant that the infants had a tendency to focus more on potential threat.

Study author Koraly Perez-Edgar, PhD, professor of psychology at the Pennsylvania State University in University Park, says that this focus on threat may be one way that anxiety begins to take hold.

“Individuals who attend to aspects of the environment that they consider threatening can potentially create a cycle that strengthens biases toward threat, as well as toward the view that the environment is threatening, which can then lead to social withdrawal and anxiety,” she says.

“People can learn to be anxious in various situations,” says Jonathan Abramowitz, PhD, professor of clinical psychology at the University of North Carolina in Chapel Hill and editor in chief of the Journal of Obsessive-Compulsive and Related Disorders.

“This can occur through experiences in which anxiety or fear becomes associated with a specific stimulus or a stressful or traumatic event, by learning about something fearful, and through vicarious conditioning,” he says.

Vicarious conditioning, says Dr. Abramowitz, occurs when you watch someone else experience a stressful and traumatic event — like food poisoning or being bitten by a dog — and come to see certain situations as dangerous.

Women are more than two times as likely as men to be diagnosed with an anxiety disorder. It’s not clear why this is the case, but researchers have theorized that it may be due to a combination of social and biological factors. Scientists are still investigating the complex role that sex plays in brain chemistry, but some research suggests that in women, the amygdala, which is the part of the brain responsible for processing potential threats, may be more sensitive to negative stimuli and may hold on to the memory of it longer.

Other research suggests that the hormone progesterone may act as a trigger for this response.

But some think that nature isn’t as much of an influence as nurture. People theorize that women tend to be socialized in a way that gives them permission to openly discuss emotion. So women may feel more comfortable admitting to feelings than men, who tend to be socialized to keep their feelings to themselves and are less likely to confess to emotional problems. Women may therefore get diagnosed with anxiety disorders more often than men.

Other research suggests that social structures that contribute to inequality, such as lower wages, may play a part. In a study published in January 2016 in the journal Social Science and Medicine, Columbia epidemiologists reviewed data on wages and mood disorders, and noted that, at least in their data set, when a woman’s pay rose higher than a man’s, the odds of her having both generalized anxiety disorder and major depression decreased.

What is known for sure, says Beth Salcedo, MD, medical director of The Ross Center for Anxiety & Related Disorders and board president of the Anxiety and Depression Association of America, “is that more often than not, women definitely experience an uptick in anxiety before menstruation, around perimenopause, and after giving birth.”