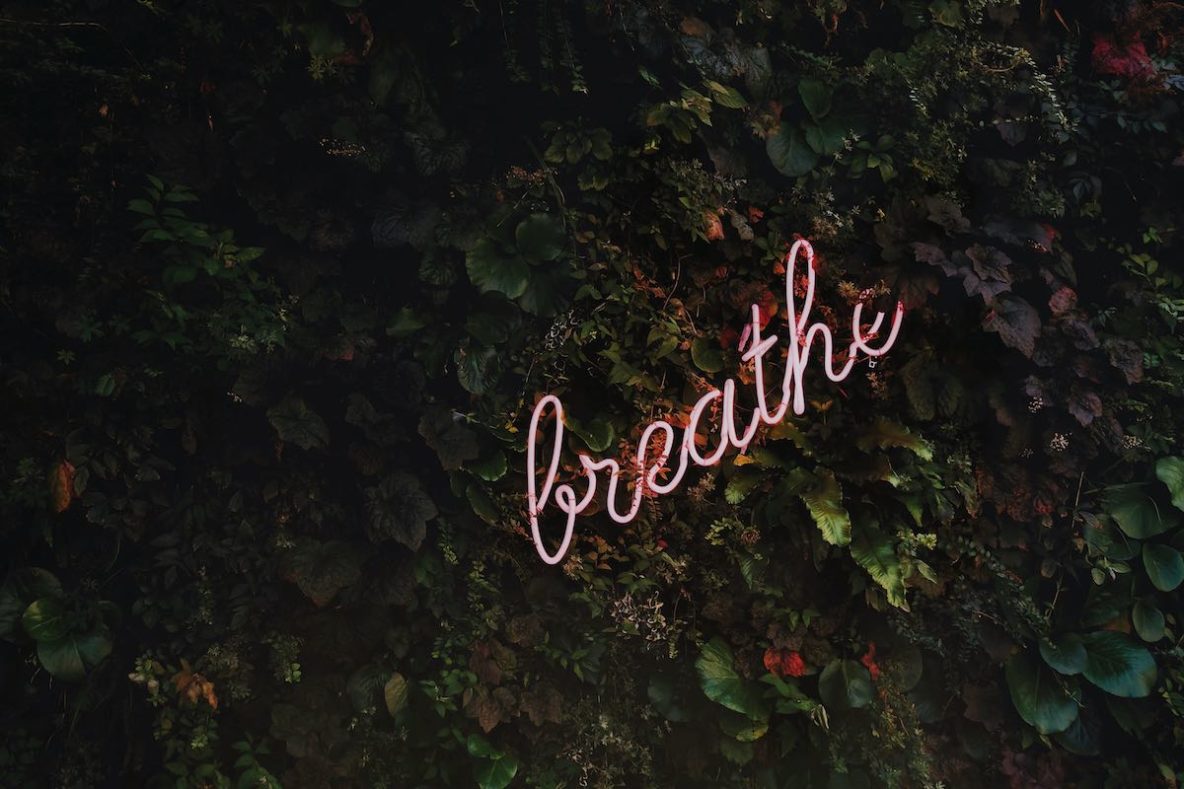 Despite the somewhat exotic name, box breathing is a very simple and even familiar type of stress management exercise. If you’ve ever found yourself inhaling and exhaling to a rhythm while you run or listen to music, you’ve taken the first steps. Box breathing is a type of paced breathing that follows a certain rhythm, and it can help you to minimize stress.

How It Compares to Other Forms of Stress Management

Box breathing doesn’t carry the physical benefits of exercise or the long-term mental and resilience benefits of meditation, but it definitely has its place as a stress management technique. For one thing, it’s very simple to learn and to practice. Also, it can be practiced virtually anywhere and anytime—when you’re showering, watching tv, or even working.

You can give it a try anywhere when you’re not so distracted that you can’t spare any attention, or exercising so strenuously that you can’t talk through it. Also, you can practice box breathing for only a minute or two and experience the immediate benefits of a calm body and a more relaxed mind, or you can practice for several minutes and experience that plus the longer-term benefits of meditation, including increased resilience to stress, decreased feelings of depression, increased positive feelings, and more.

What the Research Says

Unfortunately, there’s not a lot of research specifically on box breathing, as this is a relatively new technique. However, there is quite a bit of research on breathing exercises in general, and on paced breathing as well, which is the category of breathing exercise this would best fit. There is also research on visualization and meditation, of course, and the practice of box breathing can facilitate both of these. For visualization, simply imagine that you are inflating and draining a balloon with each cycle, for example. For meditation, you can add a mantra to repeat rather than counting to four, and gain the benefits of mantra meditation, or transcendental meditation, which has been found to be quite beneficial for physical and mental health. Here are some study findings that can support the effectiveness of box breathing:

Studies on transcendental meditation and mindfulness-based stress reduction—another form of meditation—have found that meditation (mantra-based and mindfulness-based) can both lead to decreased stress and anxiety, lower blood pressure, greater feelings of happiness, and reduced feelings of depression. While this isn’t specific research on box breathing, this may apply to box breathing when practiced for around 20 minutes at a time, because this can help you to get into a meditative state.

Research on deep breathing shows that it is useful not only for stress management but also for reducing blood pressure and minimizing hypertension as well.

Studies have found that simple practices like breathing exercises are effective in reducing stress in everyday situations like the experience of test anxiety, sometimes to a greater degree than more complex stress management techniques.

How to Practice Box Breathing

Box breathing is exceedingly simple to practice. Simply relax your body and do the following:

That’s it! You can vary this in a few different ways. As mentioned before, you can make the practice into a sort of mantra meditation by saying a mantra rather than counting to four. “Mississippi,” or something with four syllables can work well—”I feel so calm,” “I’m here right now,” or even just “O-o-m-m,” stretched out to four counts can work. Another variation is to visualize four sides of a box changing to a new color, one after the other, or in a line as though the box is being traced by a colored pen you hold with your mind, making this into a visualization exercise. Practicing for five minutes can provide a quick break from stress, but if you practice for longer—10 to 20 minutes, for example—it can fall under the umbrella of meditation, which carries even more lasting benefits.

There are several apps that can help you practice box breathing or other types of paced breathing for stress relief. What’s great about these apps is that they can add a visual element to your practice. If you’re a visual learner, you can practice these breathing techniques with the app to the point that you really connect with them, then visualize what you experience in the apps even when you’re not using them, like in the shower or while driving. This makes it easier for many people to both learn the techniques, and enjoy them more. Here are a few of the top apps for box breathing and other types of paced breathing exercises:

This one can be downloaded for Apple or Android devices, and has nine levels of use that can help you to really get a firm grasp on the practice of box breathing and make it part of your daily routine. The app includes full and partial audio prompts and tracks your practice history so you can see how much time you’re spending with this stress relief activity. The makers of the app claim that it has been voted “Best tool to achieve a state of flow,” which is a wonderful distinction from a stress management and creativity perspective, though it’s unclear who conducted this poll.

This app is also available for both Apple and PC—oriented users and has a wide range of timed breathing exercises to use. It was developed by the National Institute for Telehealth and Technology, an organization within the U.S. Department of Defense. One of its strong points is that it has a graphic feature that can help you to determine where much of your stress originates.

Universal Breathing:
This is also available for iOS and Android users, and has a variety of visual exercises that work with your breathing. They become increasingly challenging, helping you to gain more complex skills with your breathing exercises. This can be particularly enjoyable for those who love a challenge and may become bored with an app that may feel repetitive, but want the benefits of practicing calming techniques like breathing exercises.