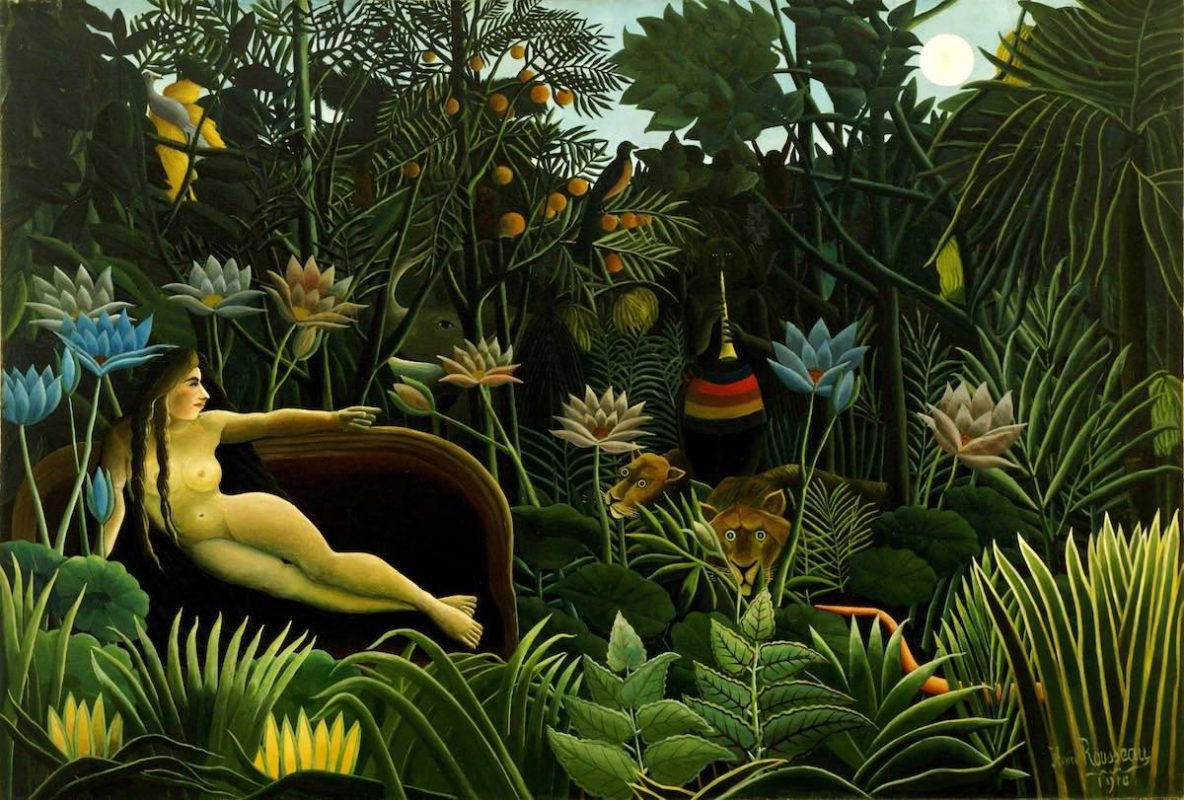 My best friend in high school was tall, lean and pretty. She had a long neck and luscious dark hair, alabaster skin punctuated by a constellation of beauty marks, and a teeth gap that she flaunted before it was fashionable. She was funny and fierce, smart but not particularly diligent, and more self-assured than me in matters of romance and sex.

I loved her with a passionate intensity that had sensual undertones of which I was only confusedly and intermittently aware. We spent a lot of time together, shared many new experiences, and supported and relied on each other as intimate friends do.

I now wonder whether she envied me for my permissive parents, my privileged upbringing, my scholastic achievements. I imagine she perceived my unconfessed envy, but we never discussed it or its manifestations.

Our friendship did not survive graduation. We parted ways without quite telling each other why. I grieved that loss for many years, incapable of understanding what had happened. And then the same thing happened all over again, in college. Different friend, same dynamic.

The phenomenon might sound familiar. Advice columns are replete with stories about frenemies and toxic relationships. Most of the time, the advice is asked or given from the perspective of someone who is immune to envy: it is always the other person in the relationship who is guilty of being envious, petty, competitive and jealous. It’s never us.

The social and moral stigma surrounding this emotion is so strong, that we have a hard time confessing to feeling envy, especially when it involves malice and spite, and even more so when it is directed toward people we love.

And yet, the ancient Greeks were already deeply aware of widespread friendly envy. Aeschylus writes: ‘It is in the character of very few men to honour without envy a friend who has prospered.’ Basil of Caesarea concurs: ‘[A]s the red blight is a common pest to corn, so envy is the plague of friendship.’ And it is not just a matter of friendship.

The first murder in the Bible is committed because of envy: Cain kills Abel because he is jealous and envious that God is more pleased by Abel’s offerings than by his own. Murderous sibling rivalry is so archetypical we find it in many different myths and parables: Romulus and Remus, Thyestes and Atreus, Joseph and his brothers, to name just a few examples from Western culture.

While it rarely reaches these peaks of intensity in real life, sibling rivalry is a well-known phenomenon that concerns both boys and girls, and that seems largely unaffected by parental efforts to reduce it (even though parents can exacerbate it). Envy and jealousy characterise sibling relationships notwithstanding the presence of love. As with best friends, affection, appreciation for the other person’s qualities, and sharing an origin, a culture or favoured activities can even increase, rather than diminish, envy.

Romantic partners can also feel envy toward one another, especially when they enjoy an equal relationship: in my academic field of philosophy, it is not uncommon for spouses to compete on the job market, sometimes even for the same job, which makes it difficult for the less successful partner to remain supportive of the other.

The greatest taboo of all is envy in the parent-child relationship, which only psychoanalysis, with its emphasis on the unconscious, and literature, behind the veil of fiction, have analysed extensively and without shame.

No love is immune from envy, despite St Paul’s contention that ‘Love does not envy’ (Corinthians 13:4). He is not denying that we sometimes envy our beloved, but is rather pointing to an ideal.

This antithesis between love and envy is visually exemplified in a beautiful Renaissance fresco by Giotto, in the Scrovegni Chapel in Padua. The fresco features seven pairs of opposing virtues and vices. Envy, a capital sin, is opposed to Charity, one of the three theological virtues. Envy is depicted allegorically as a demonic woman with horns. A snake comes out of her mouth only to blind her, symbolising envy’s ‘evil eye’ and its malicious and counterproductive behaviours. Her ears are huge, because envious people are always alert and curious about other people’s lot. Finally, she holds her possessions with one hand, while her other hand protrudes like a hook, ready to steal from the envied what she lacks. Charity instead seems indifferent to the bags of money lying at her feet; she holds a basket of fruits and grains with one hand, and offers her heart to God with the other.

Sara Protasi is assistant professor of philosophy at University of Puget Sound in Washington state. Her work has been published in Philosophical Psychology, European Journal of Philosophy, and Notre Dame Philosophical Reviews, among others.