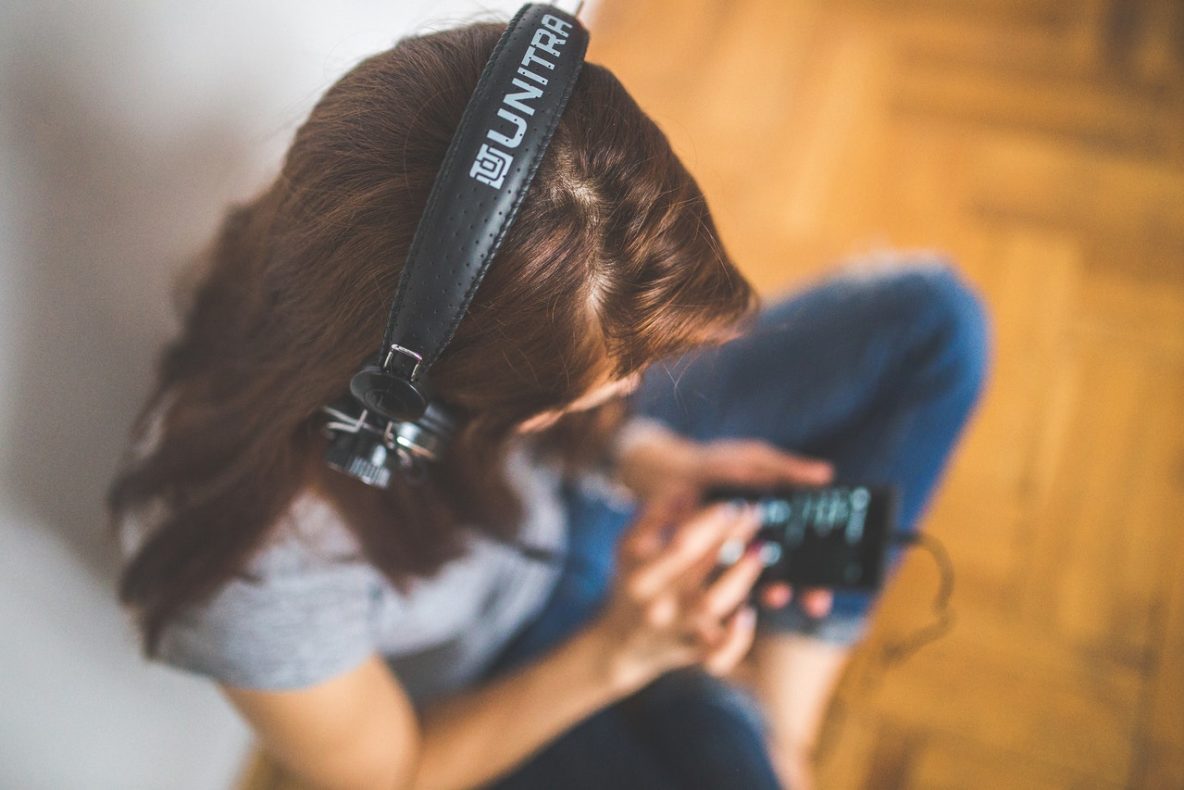 Communicating through your thoughts alone is possible — with a little technical assistance.

Scientists at the University of Washington’s Center for Neurotechnology have figured out how to network human minds together to collaborate to move Tetris-like shapes on a computer screen using only thoughts.

It works like this: Three players, including one main player, sit in separate rooms and watch game pieces cascade down a computer screen. Using telepathy (and a lot of hardware, including a heavily wired brain cap), two players “tell” the main player which way to move the pieces to clear the bottom row.

I know because I put on the funky cap and played this mind game, under the direction of University of Washington’s Rajesh Rao and his team.

The video series, Future You, with Elise Hu, will look at what it means to be human by 2050. Our journey starts with the future of the human body: The next phase of human evolution seems headed to merging our biological bodies with machines — reshaping who we are, inside ourselves.

In the past couple of years, the world’s most prominent innovators and entrepreneurs have begun projects aimed at decoding what’s in our brains and augmenting human intelligence in ways previous generations never dreamed of.

Elon Musk founded Neuralink, which is dedicated to increasing cognition with devices implanted in the brain. Bryan Johnson, the billionaire who founded Braintree — the payments program powering Venmo — started Kernel, which is working on similar projects. And Facebook is making a brain-machine interface that lets people type with their thoughts.

It’s still early days, and most ideas to upgrade human bodies and brains are in the research phase. But scientists expect that what we think of as “human” is likely to undergo a revolution in the coming decades.

“In … studies where we did [mind] control of robotic arms, in a few hours the robotic arm was being assimilated by the brain of the subjects as an extension of the sense of self, an extension of the body of these subjects,” says Duke University neuroscientist Miguel Nicolelis. “That is affecting the definition that the brain creates for our own bodies, of our own sense of self. What is the border that calls us human?”

The question means there’s no better moment for us to begin a dedicated reporting journey asking the biggest questions about who we are and who we will be.

In episodes that will drop monthly, Future You will test the possibility of supercharging our brains to learn faster, go to a lab trying to make our neural code programmable and continue to trace this moment in human evolution that’s pushing the limits of who we are today.