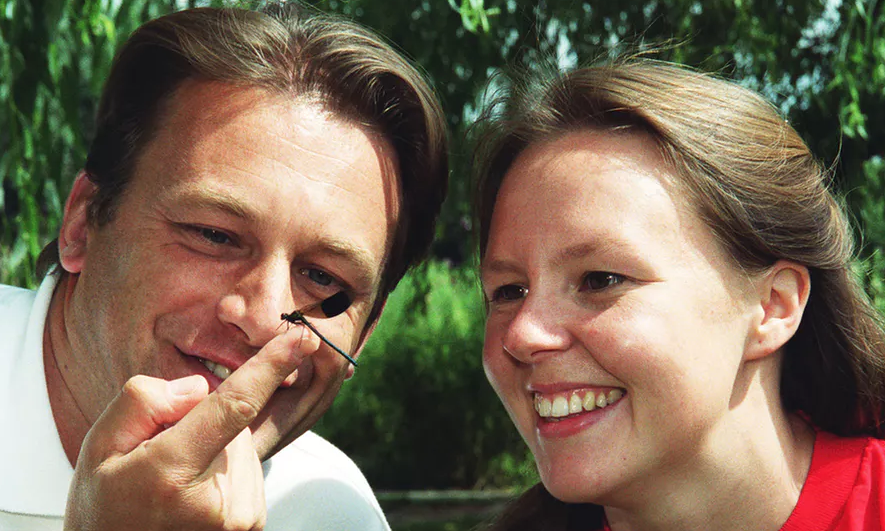 In a recent documentary, naturalist and wildlife presenter, Chris Packham, talked about having Asperger’s Syndrome, a form of autism. It was a rare snapshot into the life of an adult with Asperger’s – and especially so as Packham only realised this in his 40s. Packham said he “spent 30 years on the telly trying [his] best to act normal”.

Though some of Packham’s experiences may have come as a surprise to viewers – who may have been expecting a “social outsider”, not an award-winning television presenter with a long-term girlfriend – they fit with new research on how some people with autism use their psychological strengths and special interests to manage their difficulties in social situations.

People with autism have difficulties socialising and communicating with other people. They also have restricted behaviours – sticking to strict routines or following rituals – and special interests, which can lead to extensive knowledge about a particular topic.

In the film, Packham described how his own special interests helped him become a wildlife expert: “I had something that my peers didn’t … a vast encyclopedic knowledge of the natural world.” He also described making mental lists about things he should and shouldn’t say in social situations at work.

Autistic people, like Packham, develop these compensatory strategies to cope with their difficulties. They can use non-social skills, such as their attention to detail, logical thinking, and the aforementioned special interests, to help them deal with social situations and jobs that involve other people. To read more from Lucy Livingston and Punit Shah, click here.