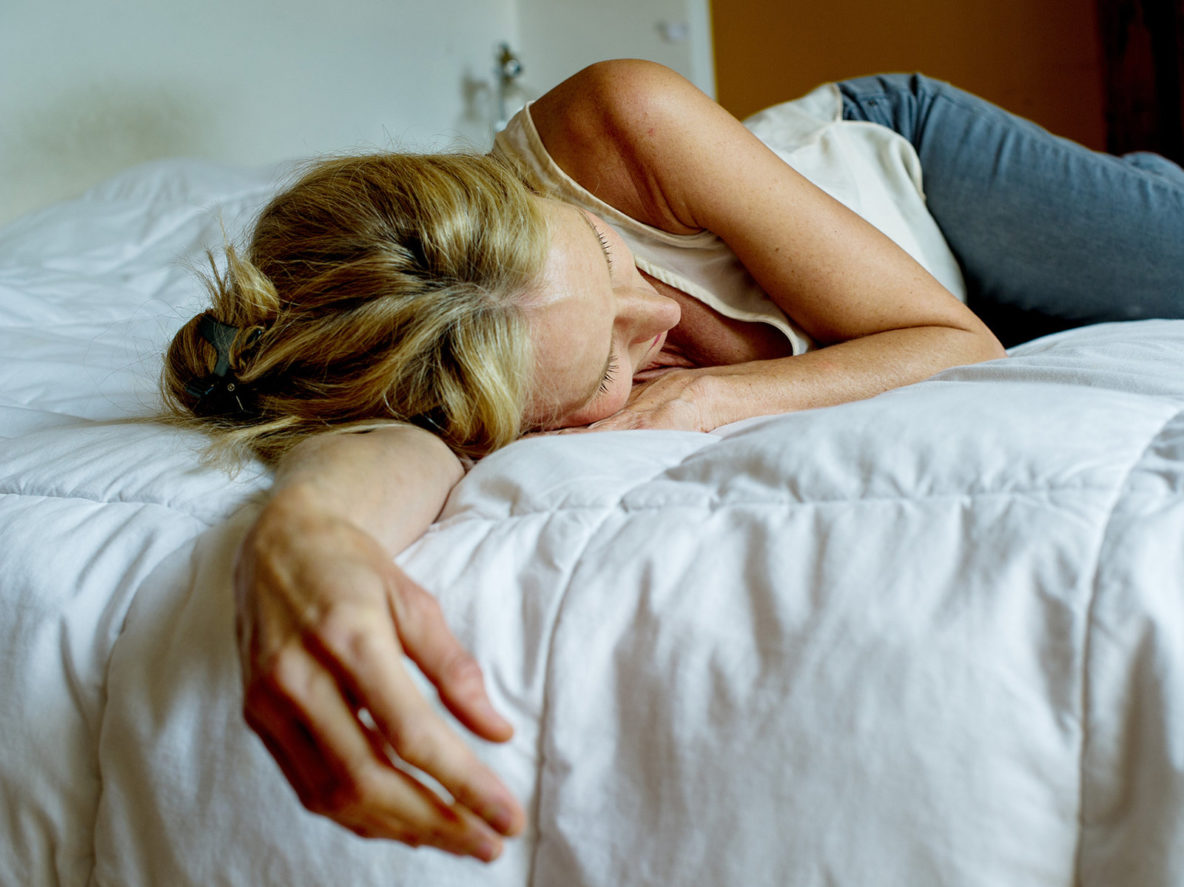 Older brains may forget more because they lose their rhythm at night.

During deep sleep, older people have less coordination between two brain waves that are important to saving new memories, a team reports in the journal Neuron.

“It’s like a drummer that’s perhaps just one beat off the rhythm,” says Matt Walker, one of the paper’s authors and a professor of neuroscience and psychology at the University of California, Berkeley. “The aging brain just doesn’t seem to be able to synchronize its brain waves effectively.”

The finding appears to answer a long-standing question about how aging can affect memory even in people who do not have Alzheimer’s or some other brain disease.

“This is the first paper that actually found a cellular mechanism that might be affected during aging and therefore be responsible for a lack of memory consolidation during sleep,” says Julie Seibt, a lecturer in sleep and plasticity at the University of Surrey in the U.K. Seibt was not involved in the new study. To read more from JON HAMILTON, click here.