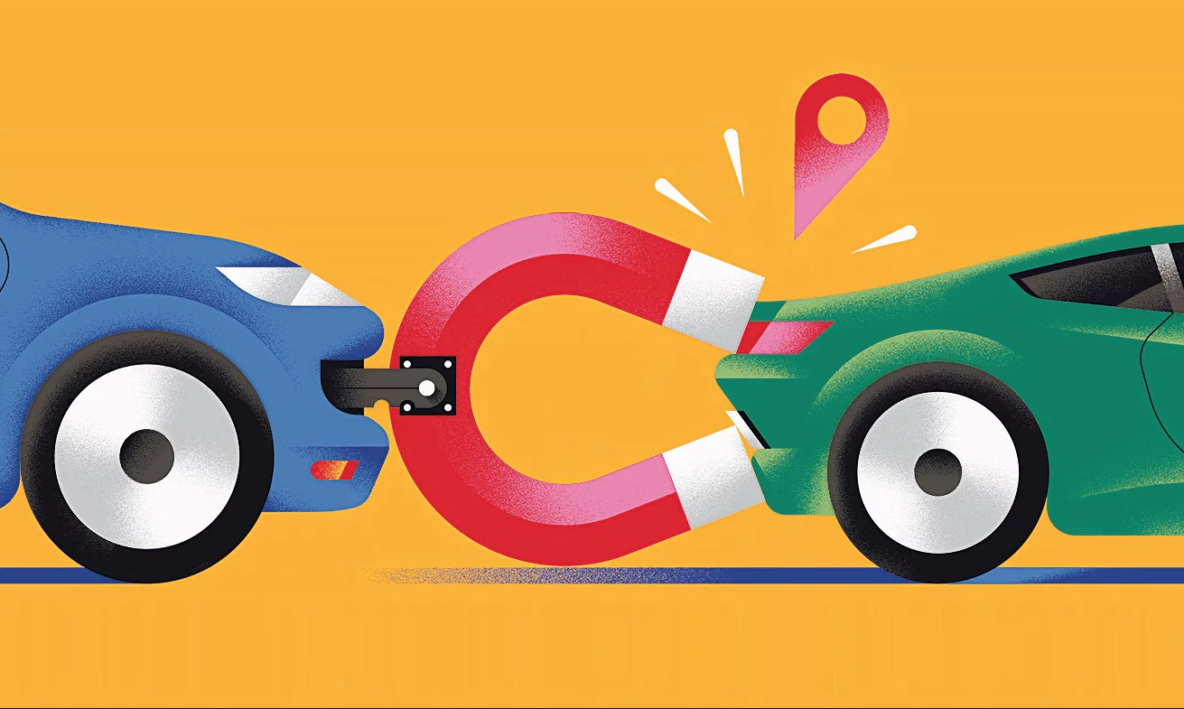 Racing to get a task completed generally imposes a cost that outweighs the benefit, so you may end up completing it later, or doing it worse.

Pleasingly, a new study endorses one of my favourite insights about writing, or getting any creative work done – though I’m pretty sure that wasn’t intentional, since the researchers were actually studying traffic jams. Jonathan Boreyko, an American engineering professor, was crawling along in his car one day, observing how drivers naturally bunch up at red lights or other stoppages, leaving mere inches between vehicles. Their motivation isn’t a mystery: the closer you are to the car ahead, you’d assume, the better your chances of squeezing through before the light goes back to red, and the sooner you’ll reach your destination, even if you also increase the risk of rear-end collisions.

But you’d assume wrong. When Boreyko and a colleague recreated the traffic-light scenario on a special test track, they found that drivers who bunched up made no swifter progress. True, they stopped slightly closer to the light. But it also took them longer to resume moving safely, and these two factors cancelled each other out. “There’s no point in getting closer to the car in front of you when traffic comes to a stop,” Boreyko concluded. Not quite a case of “more haste, less speed”, but certainly “more haste, no extra speed”. And probably more crashes.

If you’re wondering what this could have to do with writing or similar work, it’s just more evidence that impatience almost never pays. This includes the kind of impatience we celebrate in people we call “driven” or “obsessed”, those who never rest in urgent pursuit of their goals. Yes, it all looks impressively hyper-productive. But as the psychologist Robert Boice argues, racing to get a task completed generally imposes a cost that offsets or even outweighs the benefit, so you may end up completing it later, or doing it worse. You tire yourself out, so you can’t shine the next day. Or you neglect so many other duties that you’re forced to take an extra admin day to catch up. Or you start damaging work you’ve already produced – which is why the novelist Gabriel García Márquez said he gave up writing in the afternoon: he wrote more, but he had to redo it the next morning, so the overall effect was to slow him down. (That’s also why Boice insists that, when you’re writing on a schedule, it’s as important to be disciplined about stopping as starting, even if you’re on a roll). To read more from Oliver Burkeman, click here.