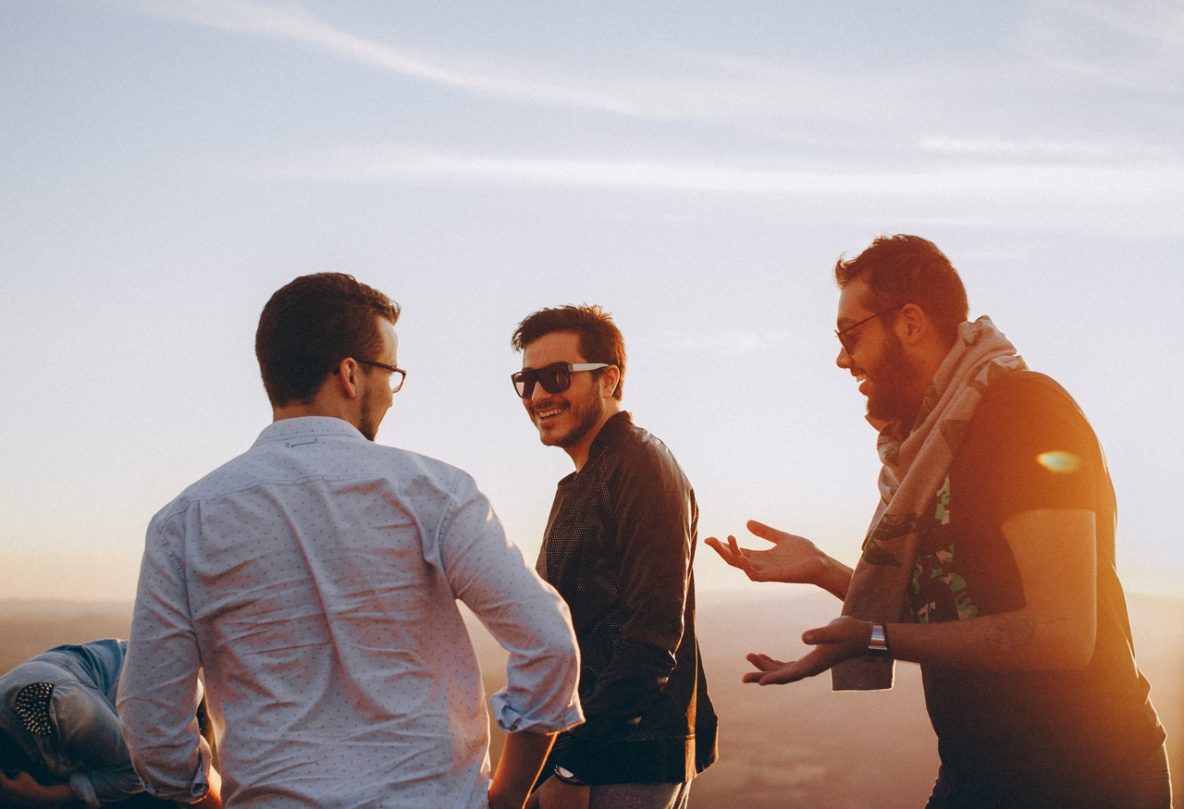 Don’t tell others what you think of their skills, instead describe your experience of their work.

In their forthcoming book, Nine Lies About Work, Marcus Buckingham and Ashley Goodall make a startling claim, with implications far beyond the workplace: they argue that giving people feedback – in the sense of telling them what you think they’re doing right or wrong, and how to do it better – is never worthwhile. This runs counter to a current corporate trend for “radical candour”, for example at Netflix where, according to recent reports, employees’ failings are relentlessly “sunshined” in front of others. (When someone is fired, hundreds of their ex-colleagues might receive a postmortem email, cataloguing their flaws.) But it also contradicts an assumption most of us bring to our lives as parents, spouses, managers and friends – that it’s helpful, at least sometimes, and provided you do it nicely, to explain to people where they’re making mistakes.

Buckingham and Goodall don’t just claim you should keep that knowledge to yourself: they claim that you don’t possess it, and that, in fact, you probably don’t know how a failing employee (or infuriating husband, or whatever) could most effectively change. It’s an old cliche of marital advice that you should use “I-statements” rather than “you-statements”, telling the other person how their behaviour makes you feel, rather than attacking them for being selfish and incompetent. The standard rationale is that you-statements cause people to respond defensively. But another is that you’re a terrible judge of whether someone is selfish or incompetent. As Buckingham writes: “The only realm in which humans are an unimpeachable source of truth is that of their own feelings and experiences.”

Plenty of research shows we’re particularly bad at rating people against abstract criteria, which means one common feature of workplace performance reviews – assessing whether an employee is, say, a strategic thinker or team player – is essentially pointless. (Actually, given the fashion for “360-degree” performance reviews, in which everyone rates everyone, it’s worse than pointless: now you’re looking through multiple distorted lenses, rather than one.) We should replace this sort of judgment, the authors argue, with “reactions”. Don’t tell others what you think of their skills, or how good you think they are; instead, focus on describing your experience of their work. You’re no good at judging how someone else should change their approach to (say) delivering presentations. But you’re the authority on whether a given presentation was persuasive or boring to you.

And positive reactions, they show, work better than negative ones: we excel “when people who know us and care about us tell us what they experience and what they feel, and in particular when they see something within us that really works”. There’s a deep point here – that the best kind of praise focuses on how someone made you feel, not on evaluating their talent. After all, there’s something weirdly arrogant about complimenting another person for being a good writer, strategist, team player, and so on: who made you the judge of such things? But praising them for inspiring you, persuading you, or helping you grasp a complex issue, is a totally different matter. You really are the only objective judge of that.